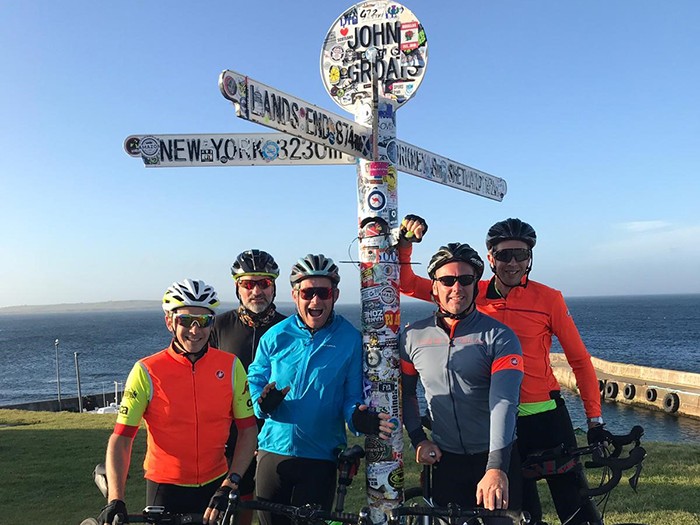 Our very own David Tobin hit the saddle again in September to raise money for Cancer Research by cycling around Scotland following the North Coast 500 route. It took him and his fellow riders through some of the most  incredible scenery Scotland has to offer but also some of the toughest topography as well.

Thank-you for supporting him on this epic journey.

Everybody is affected by cancer in some way. We decided to raise money for Cancer Research by cycling around Scotland following the North Coast 500 route. This took us through some of the most incredible scenery Scotland has to offer but also some of the toughest topography as well.

The riders were Donald Stone, Roger Pannell, Keith Liggett, Gavin Mackie & David Tobin. Together we hoped to raise a meaningful amount of money to help improve the lives of those living with cancer.

Thanks for your support!

Scotland’s answer to America’s famous Route 66 is the North Coast 500 and it has been named as one of the world’s great journeys.  It’s 500 miles bring together the best of the North Highlands in one iconic touring route round the coastal edges of the of the Highlands, delivering never-ending back roads, wide meandering country tracks and beautiful bends through some of Scotland’s finest coastal scenery.

Thank you  for your kind donations. Please click below to donate; 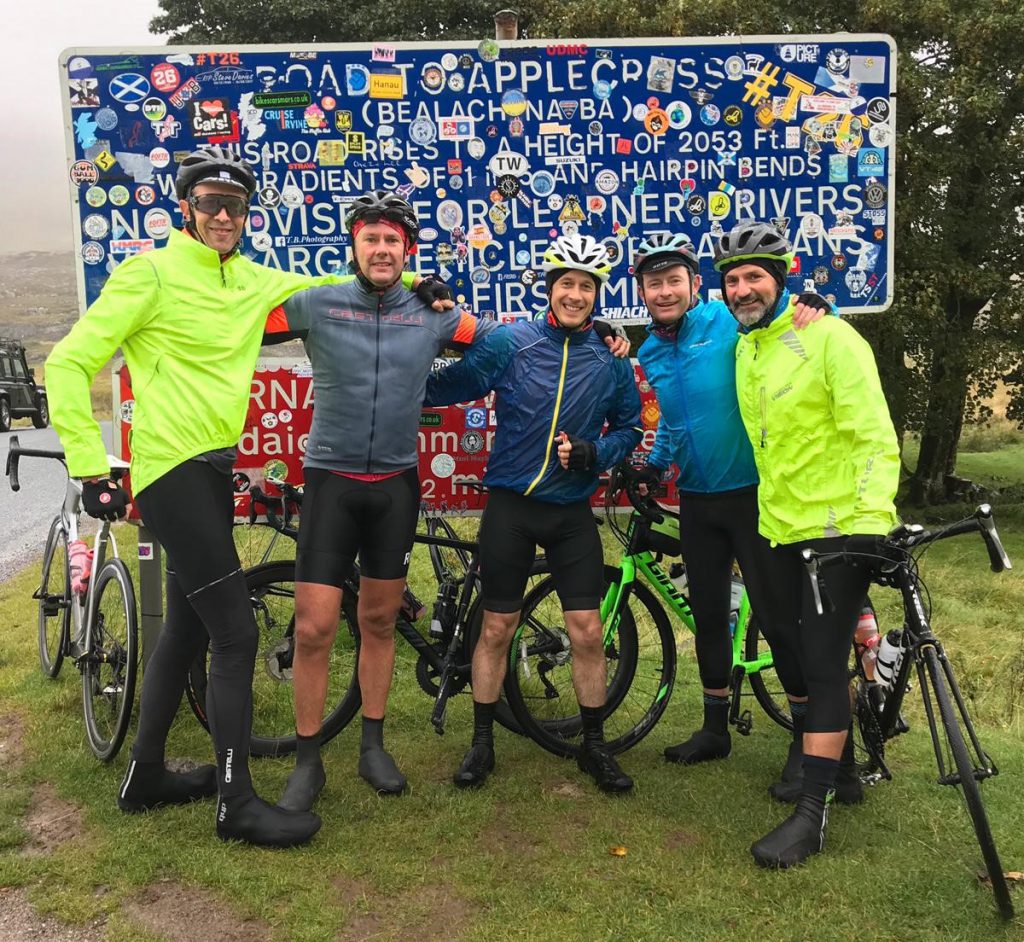 “Sometimes, if you stand on the bottom rail of a bridge and lean over to watch the river slipping slowly away beneath you, you will suddenly know everything there is to be known.” A.A.MilneHappy Winnie the Pooh Day! East Sussex is teaming with art and literary connections and one of it's most endearing and loveable characters is the friendly and thoughtful bear, Winnie-the-Pooh.Explore 100 Acre Wood and the original 'Pooh Sticks' bridge, and discover the Sussex landscapes which have inspired writers, artists and musicians. Brimming with spectacular scenery, it's the perfect destination for cultural encounters. Read more about East Sussex in the Winter Issue of our magazine >>>issuu.com/contistamedia/docs/dreamescape_winter2021/s/14184953#dreamescapeltd #dreamescapemagazine #issuustories #winniethepoohday #sussex #ashdownforest #connected #visitengland #poohsticks ... See MoreSee Less

Rosie, our Head of Guiding was at a freezing Edinburgh Castle this week to experience Castle of Light: Hidden Treasures - a magical spectacle of lights and colour inspired by the untold stories hidden within the castle walls, that warmed everyone's heart. What an amazing start to 2022! The future is bright 🤩#dreamescapeltd #edinburghcastle #castleoflight #hiddentreasures #historicenvironmentscotland #visitscotland #itscoldoutside #connected #experiencescotland ... See MoreSee Less

Scotland: Wizard of the North - Issuu